The Difference Between Structure, Discipline, and Punishment for Teens 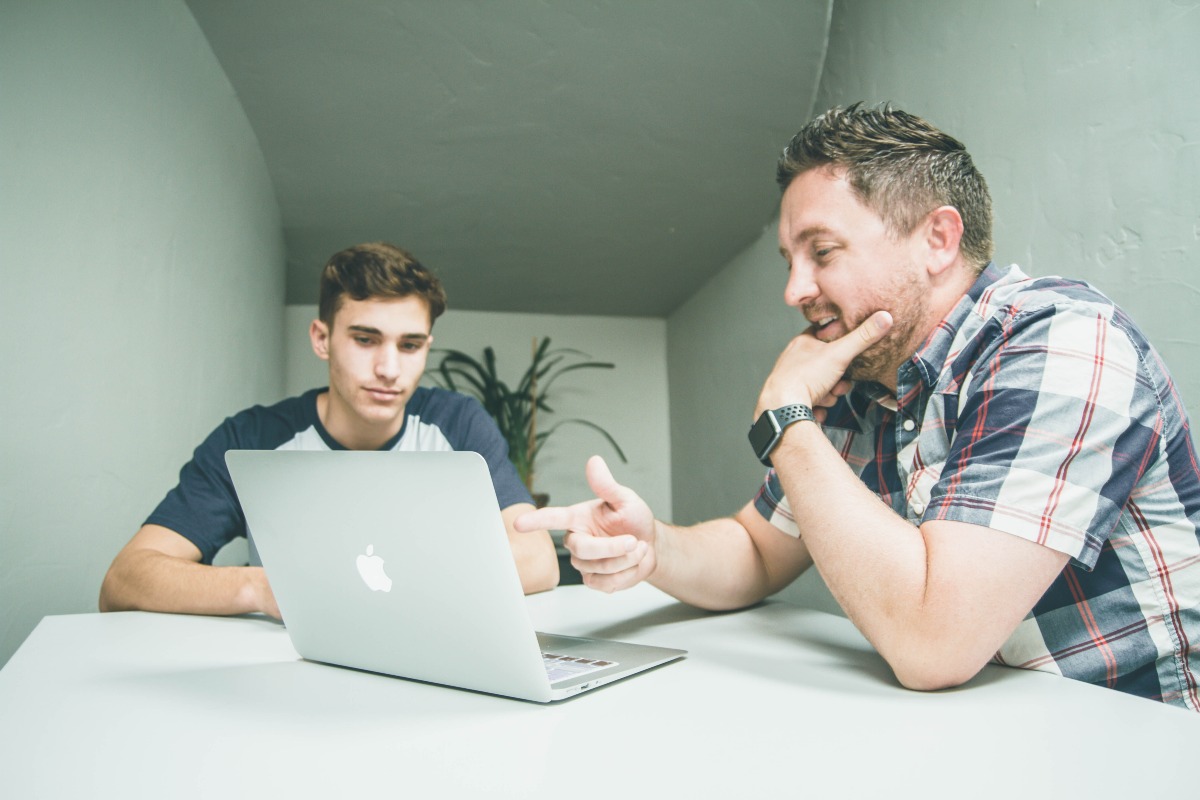 The famous German physicist Albert Einstein once said, “If people are good only because they fear punishment, and hope for reward, then we are a sorry lot indeed.” Einstein understood what many parents are still struggling to comprehend: the difference between discipline and punishment.

Parenting teens is challenging enough, but parents often misunderstand the nuances between offering structure, discipline, and punishment for their children. Offering a balance of foundational structure and effective discipline can help teens grow into healthy, well-adapted young adults. Administering negative feedback and excessive punishment can create emotional and mental instability. Ultimately, balanced parenting can lead to a balanced home life and beyond.

It is natural for teenagers to want to branch out and experience a certain level of independence. This is crucial when the child is beginning to understand their personality and boundaries.

However, too much independence without structure can lead to some serious negative consequences. Too much independence without guidance can lead to poor decision-making. While it is not pleasant and can be anxiety-inducing, these behaviors could include experimentation with alcohol and substance use, violent interactions, and unsafe sexual activities. It’s not pleasant, but it is the reality of the world today.

This is why it is important to instill some foundational rules in the household. These rules may include curfews, appropriate behavior inside and outside the home, and an agreement on a level of academic attention and achievement.

However, these rules cannot be effective unless they are initiated alongside an agreed-upon set of disciplinary actions. A balance of structure and discipline can be a very effective way of helping a teenager succeed in the coming years.

It is crucial to understand that effective discipline does not have to include harsh punishment. Discipline should always be established and understood between both parent and child. This is how discipline can correlate with foundation-building.

When a teenager understands that their negative behavior can come with reasonable consequences, they often have less trouble adhering to foundational rules. It is also important to keep an open dialogue when it comes to administering discipline.

Discipline should be used in tandem with positive feedback rather than negative finger-pointing. Remember, the goal is to have the child grow from their mistakes rather than build resentment around them. When open conversation and positive feedback are used, the adolescent soon begins to understand that they have some autonomy over their behaviors, and this can lead to them taking greater responsibility for their actions.

The opposite has been shown to be true with negative punishment (especially physical punishment). This is why avoiding excessive punishment in parenting is often highly recommended.

The conversation regarding punishment should first begin with a talk about “corporal punishment.” While it has been long used in society, it is now well understood that it is not effective and can lead to some dramatic negative psychological effects.

According to the psychological journal Development and Psychopathology, “Both theory and research suggest that harsh physical discipline is likely to undermine adolescent efforts to express autonomy and relatedness. Experiences of harsh discipline may lessen an adolescent’s sense of felt security in the family, and thus signal to the adolescent that relationships with parents are too fragile to survive an increase in autonomy.” The goal is to create a positive relationship with the child, not an alienating one.

Of course, physical punishment is not the only punishment that can have lasting negative effects. Verbal and emotional punishment can also be devasting to a child’s well-being.

According to The British Journal of Psychiatry, “Emotional abuse and emotional neglect are among the most prevalent of childhood maltreatment types and associated with a range of poor mental health outcomes.” These negative outcomes should be enough of an impetus to avoid harsh punishments. When juxtaposed next to the effectiveness of foundation building and proper discipline, it simply makes sense to avoid needless punishment.

This trifecta of parenting skills is for naught if they are not implemented consistently and for the long term. The foundation must be built and adhered to. The disciplinary measures must not simply be discussed but must also be utilized uniformly throughout. Punishment should be consistently avoided, even when it seems the best solution at the time. Punishment is often a “quick fix,” and quick fixes often quickly fall apart.

The famed psychologist B. F. Skinner believed that “A person who has been punished is not less inclined to behave in a given way; at best, he learns how to avoid punishment.” This could not be more true. The goal here is not to have the child avoid the parent. Rather, the goal of implementing these parenting skills is to create a strong bond between parent and child that can last a lifetime.

It is very important to create a balanced home life for a healthy parent-child relationship and dynamic. Adolescence is a time when many children try and push the boundaries of what is or is not acceptable behavior. By creating a balance that includes safety, rules, and effective discipline techniques, you can help your teen establish the structure they will need now and moving forward in their lives. It is also important to avoid too much negative feedback and pointless punishment because this often has the opposite effect of what was intended. You are the most important factor in creating a safe and healthy environment for your child. We can help. For more information, contact Sustain Recovery at (949) 407-9052.