Why Failure Is the Ultimate F-Word 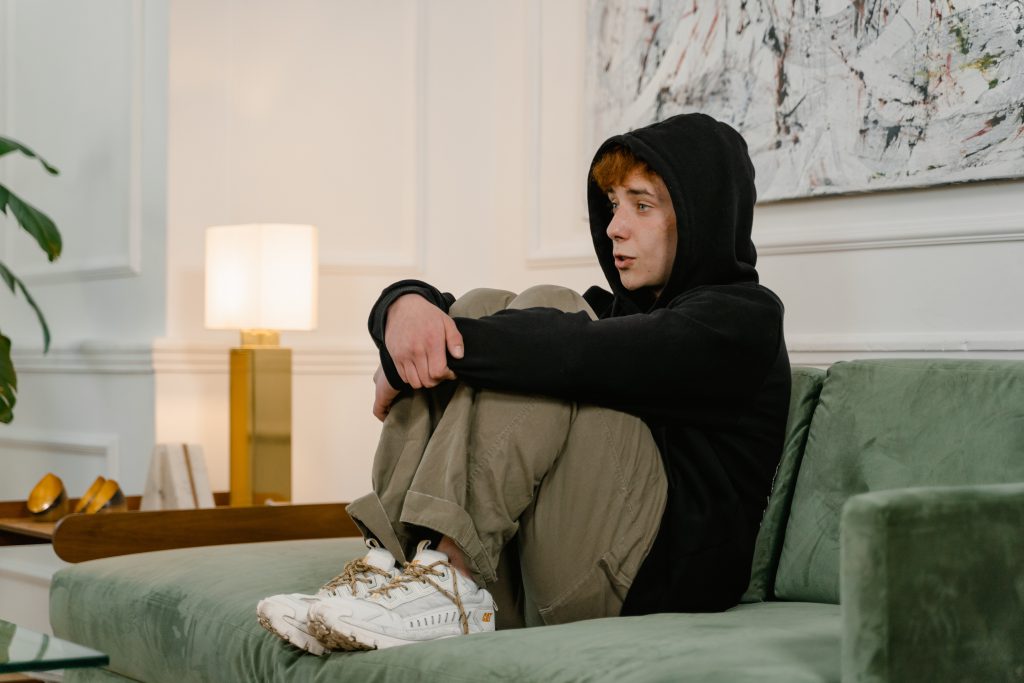 The word failure is far too common in the vocabulary of adolescents. Whether they have heard it from teachers, parents, or others, or perhaps have simply used it for themselves, the word failure should be considered as vulgar and inappropriate as bad language. Perhaps it should be thought of as even worse because of the potential harm that one word can do now and in the future for teens who use it to describe themselves. Failure should be considered the ultimate f-word in a child’s vocabulary.

The Word That Is a Self-Fulfilling Prophecy

Is there a word that is more self-fulfilling than failure? Simply allowing that word into thoughts and minds makes it seemingly true. When used with the words “I am a…” the word failure becomes an instant reality for a child who thinks it. Failure is a magnet for negative thoughts, and the word that becomes dominant in self-thought simply because it encompasses so many negative thoughts and perceptions.

For a teen who has been told outright that they are a failure by others, the word becomes their identity. Academic endeavors are often graded on a scale of A through F or pass/fail, with the word failure given to those who underperform. The word conjures up every single time they have felt discouraged, wrong, or less than. When comparing themselves to others, teens automatically put themselves at the bottom of the bin with a giant “failure” stamped in red on their foreheads.

How One Word Can Be So Harmful

Constructs such as self-esteem and self-efficacy are also largely impacted by the absence or presence of negative thoughts. The presence of the word failure within the mind or articulated may preclude a client’s ability to develop self-esteem. Certainly, to obtain self-efficacy, an adolescent must believe in their own abilities. However, if they are already convinced that they are a failure, they may not even be willing to consider their abilities to succeed.

The Perception of Failure

Too often, failure is simply a perception. Children, and adolescents in particular, measure themselves against their peers or against perceived standards from others. Rather than seeing opportunity for growth or improvement, they perceive themselves as a failure and may even give up trying. Helping clients to reframe their perceived failures can help to change their self-image. Eradicating the word failure from their vocabulary can help to create permanent change in their perception of themselves.

Changing the Perceptions of Adolescents

Despite being notably self-centered, adolescents seek approval from outside sources, specifically their perception of approval. Even teens who appear to be successful in academics, sports, or other areas have faulty perceptions about themselves which are based on external sources.

Changing the way they perceive themselves involves a shift from seeking external approval to seeking approval internally. Reframing their concept of success to focus on their own goals and challenges rather than comparing themselves to others will help them to see their individual accomplishments. Rather than giving up because of perceived deficiencies, by measuring their successes by their own standards, their focus can be shifted from self-defeat to self-empowerment.

The Value of Focusing on Successes

While analyzing the vocabulary of the mind, the phrase “you are what you think” is quite literally true. Adolescents who focus on perceived failures will perceive themselves as failures. Likewise, those who focus on their successes will present themselves as successful.

In an ideal world, all of those who come in contact with each child will focus on the child’s successes. However, that is not realistic. There are negative influences and opportunities for teens to compare themselves to others everywhere. By training clients to recognize and focus on their successes, they can learn to become self-sufficient in creating a positive self-image.

Not only will teens become more successful when they focus on their own successes, but they will be able to build self-esteem as well. Removing the word failure and the negative thinking that comes along with it can actually help to flip a switch and take an adolescent who is struggling mentally, emotionally, academically, and more to become successful in each area of their life. Considering the word failure to be a curse word can actually change your client’s life.

The word failure should be treated like a curse word and banned from the vocabulary of youth. The propensity for the word to create a negative self-image or even to impact substance abuse or mental health can make it necessary to shift a client’s perception of themselves. By focusing on successes and teaching clients to seek internal approval, teens can become more successful. The focus of Sustain Recovery is to help adolescents with substance abuse and co-occurring mental health issues to be successful in their lives. Our Irvine, California, facility is an extended residential treatment program that allows teens to be more successful by reintegrating them back into their lives slowly. Call us at (949) 407-9052 to find out how we connect teens in our program with others to help their long-term success. If an adolescent has struggled to find success in other programs, we may be the right program for your client.