The Repercussions of Increased Media Coverage of Societal Violence 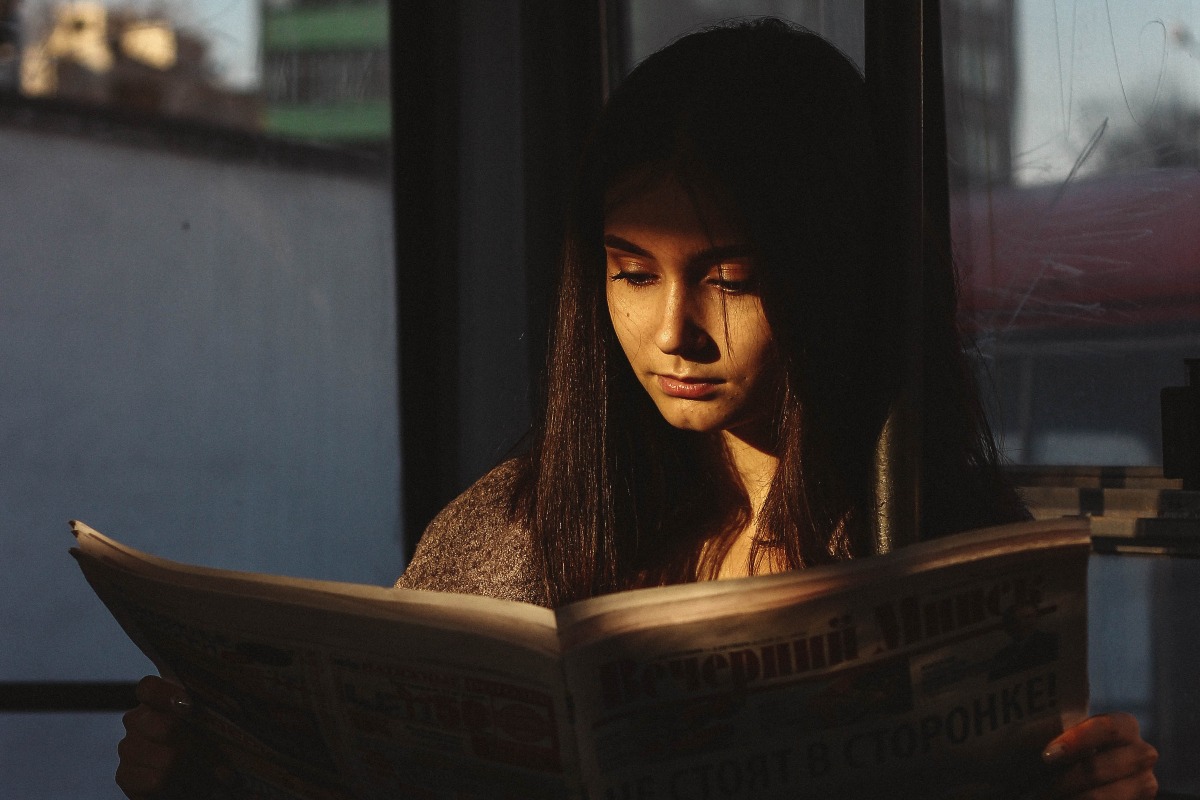 The amount of societal violence has greatly increased and so has the media coverage of violence. From social media to news outlets, videos of violent acts from around the world are easily available to be watched. As a consequence, adolescents are exposed to more violent acts.

Exposure to imagery and videos that show societal violence affects adolescents. It can lead to increased levels of trauma, poor mental health, and behavioral issues such as increased violent behaviors. In part, this is due to the fact that adolescents are still developing, both emotionally and physically. Therefore, while violent media coverage can impact all, adolescents are particularly sensitive to its effects.

In 2021, there were nearly 700,000 violent crimes in the United States alone. So many of these and other traumatic events are reported on the news and spread across many social media outlets. Due to the increase in media coverage, adolescents have more and more exposure to societal violence.

Exposure to societal violence includes photos, videos, and interviews that provide full detail of violent events. Depending on the incident or event, media coverage of societal violence may go on for days or even weeks. The extended and thorough news coverage is hard to resist watching and following. This results in adolescents being directly exposed to violent crimes and violent, traumatic events regardless of location.

Adolescents are at a sensitive point in their lives. Because they are still developing emotional and mental skills, they are more vulnerable to negative environmental exposure, including violence. Exposure to violence can result in trauma, desensitization, and behavioral changes that include increased aggressive behaviors. While impacts on each individual will differ, long-term effects as a result of ongoing media coverage of various types of societal violence can occur.

Violence in the media is hard for many people to resist. Some say this is due to concerns over safety or an effort to be informed of current events. Others believe that media is alluring in its method of presentation. Regardless of the reason, it is common for adolescents to have a high amount of exposure to violence in the media.

Trauma can result from exposure to violent events, which can imitate trauma that is a result of violence one experiences firsthand. Research completed by the U.S. Department of Veterans Affairs found that watching news related to the Oklahoma City bombing contributed to increased post-traumatic stress disorder (PTSD). While media coverage can draw adolescents in, it can also increase symptoms of trauma related to violence.

Being consistently exposed to violence through media coverage can desensitize adolescents both emotionally and physically to violent events. Research has shown that high exposure to violence decreases the emotional empathy of adolescents, and decreases their reaction to violence. By being exposed to a large amount of violence in the media, adolescents are more likely to normalize violence; normal responses to violence, including an increase in blood pressure and emotional distress, can decrease, depending on the individual.

It is well known that children and adolescents learn from what they observe. This is called observational learning. Their social behavior continues to grow and change based on what they see and how they interact with others. Because of the way memory works, some of what children and adolescents learn is stored, and thus impacts them long after they have had that specific experience.

Research has shown that observation of violence creates changes in a child’s understanding of the world. These changes can increase their aggression. In adolescents, these beliefs get solidified. As these beliefs become normal for adolescents, they learn that violence is acceptable and normal behavior. These changes occur due to the violence that they experience as well as the violence that they observe. Due to this method of learning, media coverage creates and helps to solidify increased aggression regardless of an adolescent’s background.

This plays a role in the behavior of adolescents. Immediately following a media presentation, arousal can cause more aggressive responses to provocation and increased violent behaviors.

The process of priming is one in which part of the brain is activated by an external event. Then, this brain activation causes a certain thought, emotion, or behavior. As a concept, this means that there is a certain association with items, behaviors, or feelings that are displayed in the media. For example, a news report that shows a gun could create a feeling of aggression or a desire for violence. In theory, this means that when aggression is more front and center in the news, it is more likely to prime aggression in viewers, including adolescents.

Societal violence has greatly increased, and so has the media coverage of violence. Adolescents have a huge amount of access to violence from all over the globe. The repercussions of this widespread exposure to imagery of actual violence can be seen in increased levels of trauma, mental health episodes, and behavioral issues in adolescents. Sustain Recovery is aware of how adolescents are impacted by media coverage of violence. We use trauma-informed practices to help each teen feel safe and calm in our environment. Our recovery program offers a unique opportunity for teens to heal from trauma and addiction. Call us today at (949) 407-9052 to learn more about our program for adolescents.

I first met Sayeh in November of 2013 just after my 15 year old daughter had been admitted to a residential treatment program. As part of the program I was required to attend 2-3 AlAnon meetings a week. Sayeh attended the same AlAnon meetings as well as Alumni events as I. It soon became apparent to me that Sayeh had a heart for recovery, program, and God. When I was encouraged to get a sponsor I didn’t hesitate. Dependable, respectful, kind and generous of spirit, she exudes an inner peace that I hope to achieve with her loving guidance, as I work my own program. She is patient, & full of wisdom that she is always happy to share with her sponsees and fellow parents. I am so grateful our journeys brought us together.