Dismantling the Societal Shame Around Food and Body Image 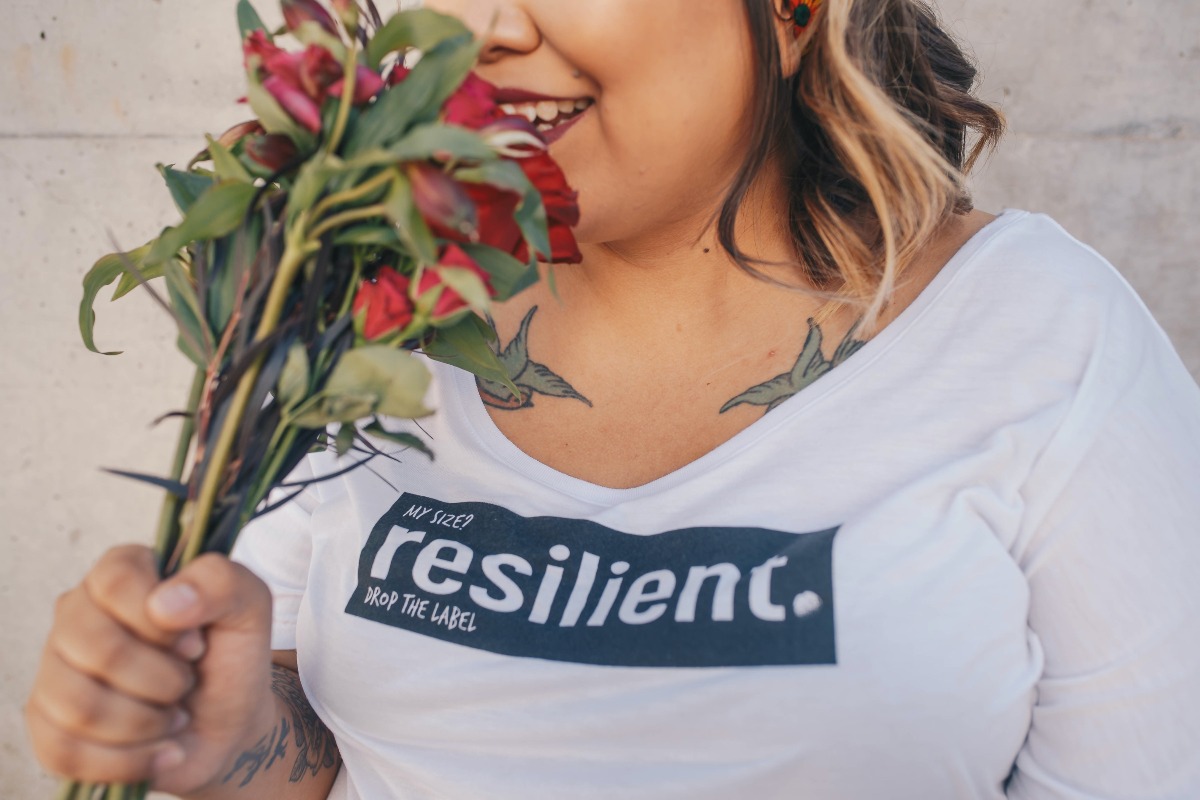 The American playwright Eve Ensler, most famous for her play The Vagina Monologues, once advised, “Stop trying to fix your body. It was never broken.” This is the type of positive message that teens should be hearing regarding their body image. However, due to the current social media-fueled nature of today’s society, the exact opposite message is being presented to the latest generation of adolescents.

Between diets, social media, and familial beliefs about food and body image that have been ingrained from many different sources, teens face societal shame around food, eating, and their bodies. It is crucial to help teens develop healthy attitudes toward their bodies and what and how they eat. For many adolescents, a complete re-education process may be needed.

The Sociocultural Infatuation With Body Image

A 2021 study reported in the International Journal of Environmental Research and Public Health found that “ED [eating disorder] or at-risk of ED subjects presented significantly different results concerning all social media use parameters. Using platforms such as Facebook and Instagram has been particularly associated with a higher body dissatisfaction and the appearance of ED symptoms. As was expected, in ED or at-risk of ED patients, Body Dissatisfaction rates were higher, as was their Drive for Thinness.” The correlation between societal shame and body image has long existed. Now, multiple studies prove it.

Recent documents and admissions from social media companies have even surfaced that show an awareness within these companies that their platforms increase poor body image in young adults (especially young women). These platforms prey on the current obsession among adolescents brought about by “traditional” beauty standards and amp them up to a dangerous degree.

What these platforms are disregarding is that the body shame and dangerous eating habits that they are peddling are creating a sort of disordered eating and eating disorder boom. While these platforms have become ingrained in today’s culture and are highly rewarded for it financially, it still may be possible to combat their negative effects.

Some good news is that there has been a push by celebrities who once promoted poor body image to now focus more positively on body image. The singer and pop icon Lady Gaga, for example, has come out and said, “You define beauty yourself. Society doesn’t define your beauty.” The popular actress Emma Stone stated, “I can’t think of any better representation of beauty than someone who is unafraid to be herself.” Celebrity messaging, however, is not enough.

While this small social movement is positive, it is also important that dismantling the shame around body image must come from a closer source. Parents and caretakers must understand the current social stigmas in order to mitigate and remedy them. To accomplish this feat, parents must first have the proper information and resources.

One of the most effective ways of combatting poor body image and eating habits is to directly present the opposite. These positive habits must also be modeled by those presenting them.

An introduction to what healthy eating looks like, such as portion control and dietary balance, can go a long way in establishing positive eating habits in adolescents. It is also important to replace social media negativity with positive feedback.

One should never criticize or body shame anyone. So, of course, this includes adolescents, especially because they are already in a period of such impressionability. However, positive feedback is not the only solution.

It may be wise to limit the amount of social media use that an adolescent indulges in. If this seems an “impossible” feat, then it may be time to establish some rules regarding social media use. For example, avoiding negative platforms or limiting interaction with them.

However, the reality is that social media, for the time being, seems here to stay and also seems to be taking little action in destigmatizing poor body image. Therefore, it may be wise to interact with teens when they are engaged with social media. This way, when negative messaging and imagery arises, the opportunity to combat it verbally can happen in real time.

Forging Ahead: “My Life, My Body”

There is no use dwelling in the past. Social media and sociocultural norms have already established themselves as a negative presence in adolescent life. That does not mean, however, that they should be allowed to continue doing so.

With the proper care, positive feedback, and messaging, social stigma regarding body image and eating can be combated. This first must happen in the home. Then it can continue to the professional level. Then, with continued and aggressive attention, it can perhaps reverberate into the social sphere, so kids can have a fighting chance at living a shame-free, more fulfilling life.

The sociocultural infatuation with food and body image seems almost at a fever pitch. This is likely due to the reality of the 21st century’s social media boom. Unfortunately, this infatuation has brought with it increased stigma regarding healthy adolescent body image and eating habits. It is often portrayed as “chic and cool” to both overindulge in eating poorly and/or undereat and follow unproven and unhealthy diet trends. It is crucial to destigmatize what healthy eating and healthy body acceptance really look like. It is time to dismantle the societal shame around food and body image. We welcome you to inquire about what we offer. Please contact Sustain Recovery at (949) 407-9052 for more information.