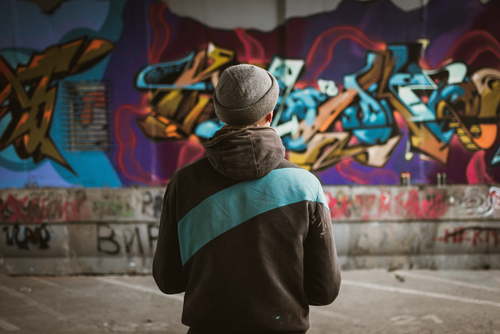 Heroin is a highly addictive opioid, which is illegally manufactured and is used for recreational purposes. When an individual takes Heroin, they can experience euphoria, drowsiness and pain relief. There are many different varieties of Heroin, and they depend on which region of the world they are produced. Heroin can be white, brown or black tar. Estimates show that over 4 million people in the United States have tried Heroin and approximately 23% of those people have developed an addiction to the drug.

Signs of Heroin Use

How can one identify if an individual has a Heroin addiction? Some signs of Heroin use are:

This is by no means an exhaustive list, as the names differ by country, and slang terms can change frequently, as the users and dealers of Heroin constantly try to come up with new street names to keep ahead of the authorities.

Common Names for Heroin with other Drugs

Drugs such as Marijuana, LSC, Cocaine, Ecstasy, Morphine, and cold medication can be combined with Heroin, and those combinations have different names, such as Chocolate Chip Cookies, Beast, Snowball, Cheese, etc. Some commonly seen combinations and their street names are:

The consequences of using Heroin can be deadly on it’s own, and when combined with other dangerous drugs, the risk of overdose and harmful effects is increased significantly.

If one suspects that their loved one is addicted to Heroin, then it’s important to know the drug’s street names. The individual may be using these street names in an attempt to avoid their friends and family learning about their drug problem. Being educated about the different names will mean being more equipped to catch a loved one’s Heroin abuse, before it spirals into dependence and addiction.