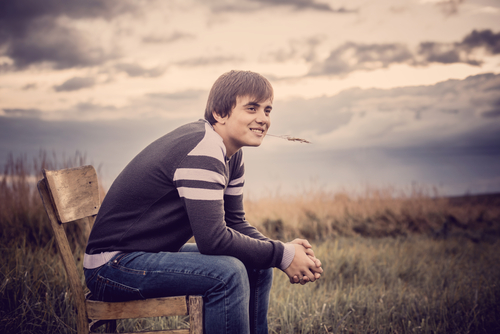 When rural America comes to mind, people may think of small, quaint little towns which are immune to social problems bigger cities face. However, small towns all over America are changing rapidly and many changes are not positive. Industries have left such as farming, timber and manufacturing which supported the infrastructure for families to survive. Learn why small town teens are facing substance abuse issues at higher rates in rural areas.

Higher risk drugs such as meth and prescription drug abuse are rampant in small towns. Meth seems to have found a niche in rural areas. Ingredients are relatively easy to locate and are cheap enough to manufacture in backyards and basements of people’s homes. Meth is a powerfully addictive substance which is produced to bring income to people who want a fast dollar selling it to end users.

Prescription drug abuse increased so much it is now considered the second most illegally abused drug, after marijuana use. Nationwide, the number of 12 to 17 year-olds who have abused prescription drugs increased 212 percent between 1992 and 2003, according to a study by the National Center on Addiction and Substance Abuse. A newer threat than even Ritalin and Adderall is the rise of online pharmacies selling drugs unregulated to people without prescription.

Some of the major findings from a report on substance abuse in rural and small town America demonstrates:

With limited resources for treatment, the only other option is that drug problems get frequently addressed through the criminal justice system. The same names appear with drug infractions on a regular basis. While the law is enforced, people are put back into society with no safety net and end up back where it began to continue the cycle. This ‘revolving door syndrome’ sees people come in and out 3-4 times in a year and courts send individuals back onto the street. Sometimes jail is more attractive than being on the more dangerous streets and is a place of safety for many teens.

Fixing the problem is not done with an easy solution. Being informed is part of the task but focusing on policy changes and getting support for local law enforcement can also help teens fight this scourge.

Sustain Recovery helps young people fight addiction in a recovery setting. If you have a teen with a substance abuse disorder, call us to find out how we can help your teen get back on his or her feet and live a full, healthy life.