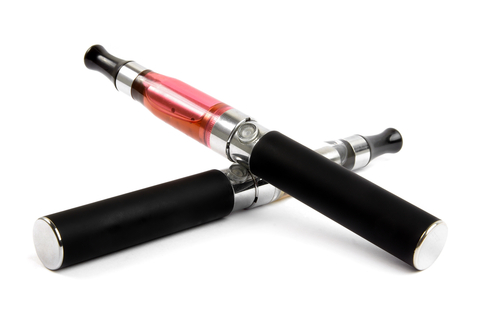 The number of Americans who smoke is an estimated 45 million. It is a habit that kills and is the leading cause of cancer and lung disease. While as many as 70% of smokers want to quit, they are unable to do so, as smoking is a notorious tough habit to kick. This has led recent research into the effectiveness of electronic cigarettes, as a potential tool for quitting smoking.

How Do E-Cigarettes Work?

E-cigarettes contain nicotine, but not tobacco smoke, thereby apparently reducing cravings and withdrawal symptoms in smokers. The use of e-cigarettes has risen significantly over the past few years. In 2010 only 2% of smokers in the United States were using them, while by 2012 that number had jumped to 30%.

Using e-cigarettes as a tool for quitting smoking is believed to address smoking triggers. Individuals who use e-cigarettes inhale small doses of nicotine. Carcinogen levels in e-cigarette cartridges are about one thousandth the level of regular cigarette smoke. However, e-cigarettes are not regulated by the Food and Drug Administration.

An e-cigarette trial study was conducted with the aim to show their effectiveness as a tool for smoking cessation. The study was conducted in Italy with a group of 300 smokers. 9 of those 300 smokers gave up smoking entirely and out of those 9, 6 had used e-cigarettes. It was a follow up to a different Italian study where two thirds of participants had expressed an interest in continuing the use of e-cigarettes to quit smoking.

Another study conducted by British researchers found that individuals who wanted to quit smoking were about 60% more like to succeed if they used e-cigarettes, as compared to using anti smoking patches or nicotine gums. The statistic remained at 60% when the same study authors compared using e-cigarettes a quit smoking aid to those individuals who tried to quit with no aids and through willpower alone.

Although these initial results show some promise, there is still a long way to go in researching the effects of e-cigarettes. More research on a larger scale needs to be done to determine the degree of effectiveness of e-cigarettes as a tool for smoking cessation.

Sustain Recovery creates a safe and structured environment for young men to grow in their recovery and education. To learn more about the elements of transitioning to sober living, contact us about our programs and how it can help you.